January is the first month of the year. And with this as your birth month, comes the honour of having garnet as your birthstone.

This deep red gemstone does not only have lots of mysticism behind it, but it also has an affordable price tag.

Continue reading to find out more about this alluring gem!

The name Garnet is Latin for ‘seedlike’ which is a reference to pomegranates.

This gem forms in a cubic structure and it actually encompasses a few different mineral compositions – meaning, it is a stone that comes in a broad range.

In Spanish astrology, garnets are said to represent the sun because of its red hue. But in honesty, they are available in a wide variety of colours. However, red was the most popular and prevalent.

For around 5,000 years, garnets have been prized. They are quite durable and tough, which is why anciently, they were used as beads for jewellery. They are gem quality and are found in many countries. 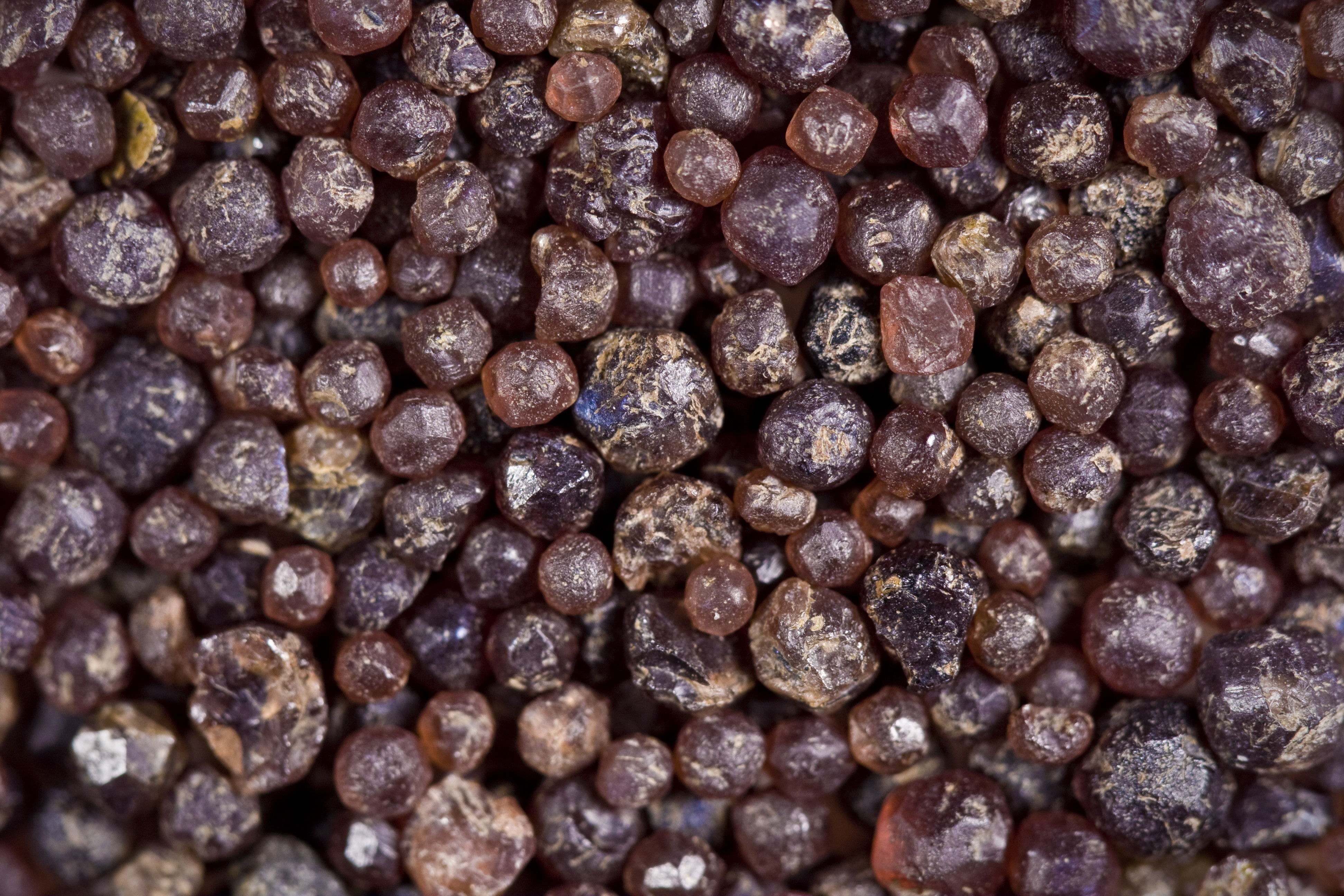 In history, many royal figures from England, Bohemia and Greece used this gemstone in their jewellery pieces. Legend says that philosopher Plato even had a portrait of himself engraved in garnet!

In the Czech Republic, garnet jewellery is still made in the traditional, tightly-bound way. Almost all major religions mention garnet in some form or another, further showing its popularity and influence. It is surrounded by lore – including the idea that it can heal the bonds of love.

This is why garnet was a classic gift to give someone before they went on a journey. It was so that their love would never break, even though the couple were apart.

Some stories indicate that garnet was able to cure people. And this is another reason why it was a popular gift in the ancient times.

Nowadays, people are less concerned with the mythology. They’ve become more interested with the fact that this beautiful, deep red stone looks amazing when set on a necklace or ring.

Because it is a widespread stone coming in a variety of colours, it is great for people looking to pair something with diamonds, without taking the focus away.

The deep red colour combined with white diamonds provide a luxurious and passionate look that can attract anyone. This makes garnet highly popular for three stone rings.

Garnet is a 7-7.5 on the hardness scale which makes it quite durable for jewellery. And this applies to all the various colours.

While garnet is typically a more affordable gemstone, some colours and qualities fetch a high price.

Demantoids, which is green garnet, is one of the most expensive stones around, costing more than emeralds of the same size. 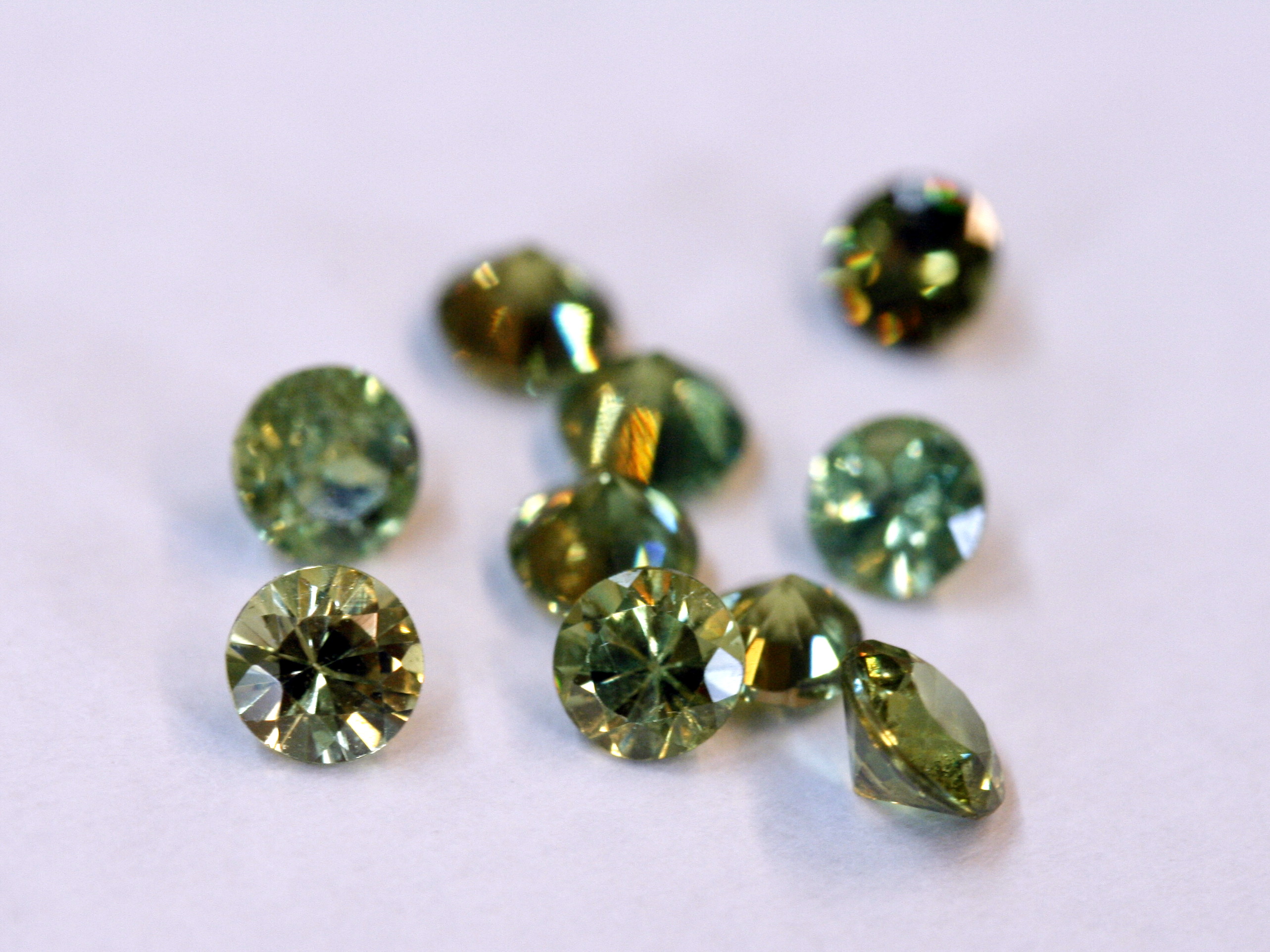 Garnets actually show more shine than diamonds, but because diamonds are clear, the flawlessness appears greater.

No matter what month you were born in, if you are looking for a deep red gemstone that is affordable and suits white diamonds well, then pick out a garnet piece today.

For more information about gemstones, settings and pairing jewellery, come and visit our Sydney CBD boutique where our master jewellers can help you!